JULIA KOCIUBAN is considered as one of the leading polish pianists of her generation. Her debut solo album “Schumann, Chopin, Bacewicz” was praised by critics as one of the most interesting Polish piano debut of the past years and last CD with Bacewicz and Tansman Piano Concertos was nominated for the Polish Music Industry Prize “Fryderyk”.

This young artist has already been invited to perform in renowned European concert halls including the Herkulessall in Munich, the Konzerthaus of Vienna and of Berlin and the Laeiszhalle in Hamburg. She has also performed in America and Asia and at the most known international music festivals in the world including La Rouge d’Antheron, La Folle Journee, Kissinger Sommer, The Young Euro Classic Piano Festival, The Ludwig van Beethoven Easter Festival. Julia Kociuban performs solo recitals, in chamber music and as soloist with renowned orchestras (including Wiener Symphoniker, ORF Vienna Radio Symphony Orchestra, NDR Sinfonieorchester Hamburg). She has collaborated with such great conductors as Howard Griffiths, Hans Graf, Nemme Järvi, Kristjan Järvi, Lahav Shani, Heribert Beissel, Aziz Shokhakimov, Ken-David Masur, Jerzy Maksymiuk, Antoni Wit, Marek Pijarowski among others. She has recorded for many European radio and television stations and international labels such as Sony Classical, Gramola and Polish DUX. 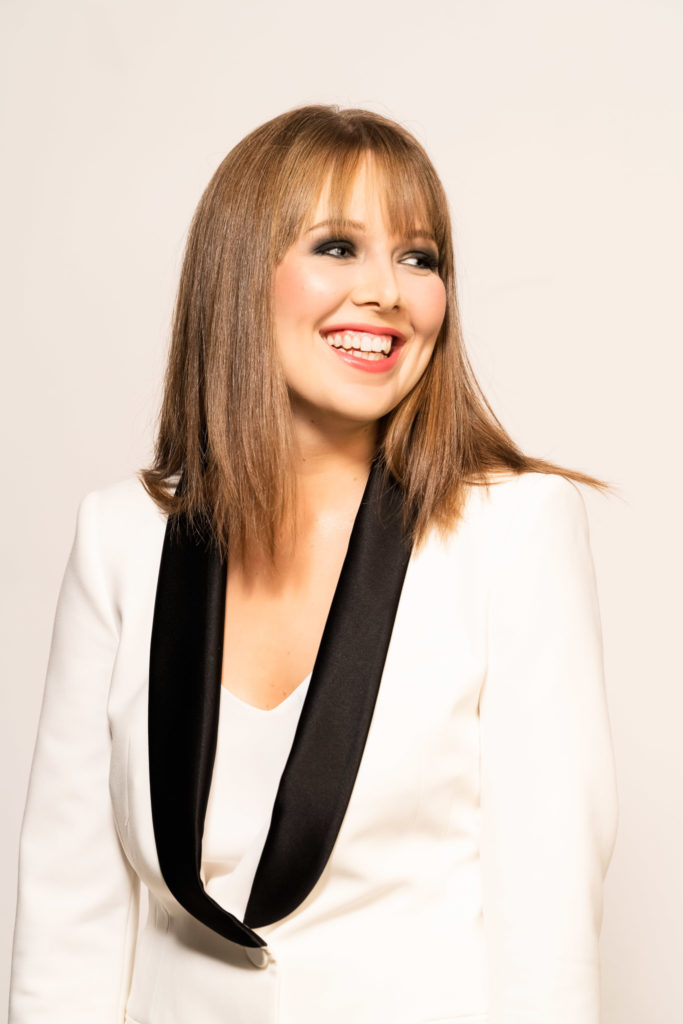 "Her playing is poetic and brilliant, rich in nuances and very emotional."